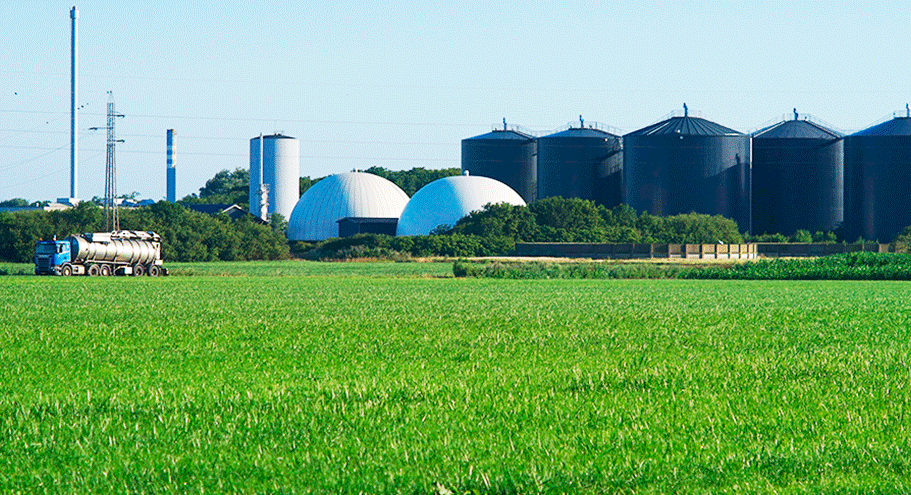 Today the 25th  year anniversary of Blaabjerg Biogas was celebrated among friends of the house, families & members of the community and the cooperative, marking a first 25 and looking on to the next 25 in better shape than ever.

On top of the 25th itself, the latest addition to the construction, namely the upgrading system for the gas, and thus now also gas to the grid, in addition to the biogas used for cogeneration on several locations both close and further away, was also marked and celebrated.

Among the speakers was naturally the Chairman of the cooperative John Pedersen, whom has been a part of the facility’s development through all the years, Henrik Høegh, Chairman of Biogas Denmark as well as Poul Ejner Rasmussen, Chairman of Renew Energy just
to name a few. 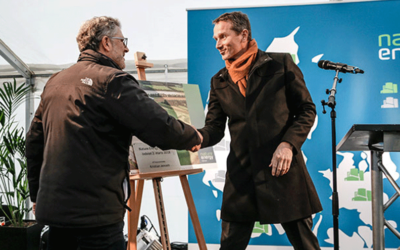